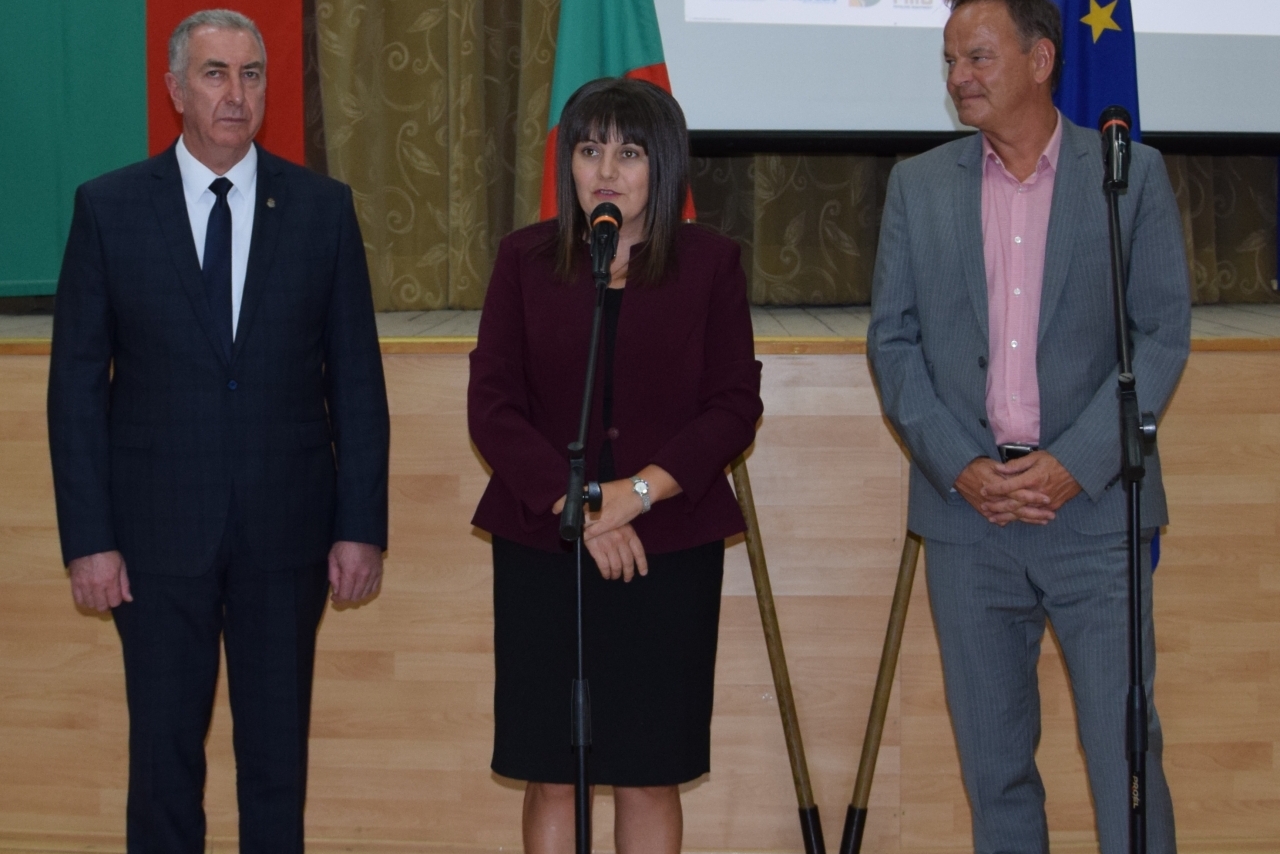 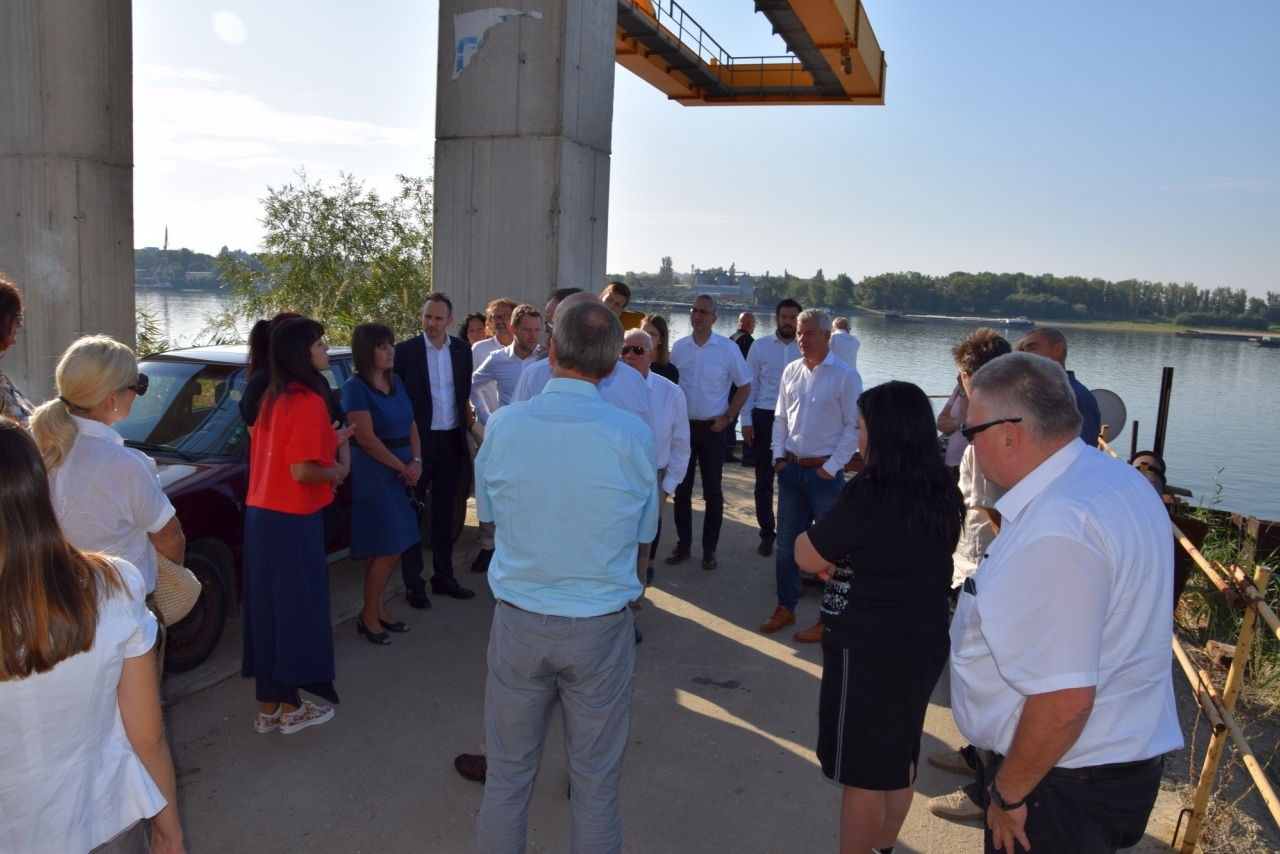 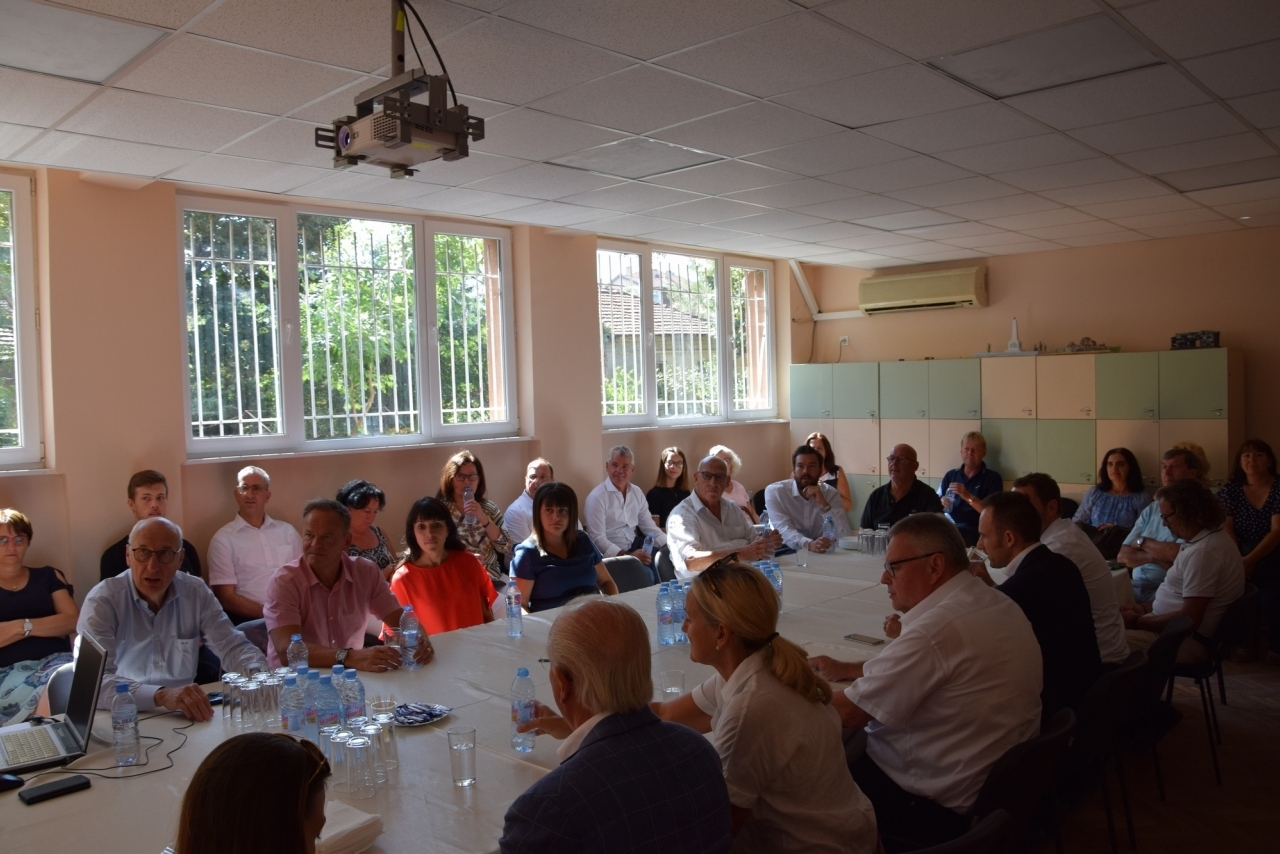 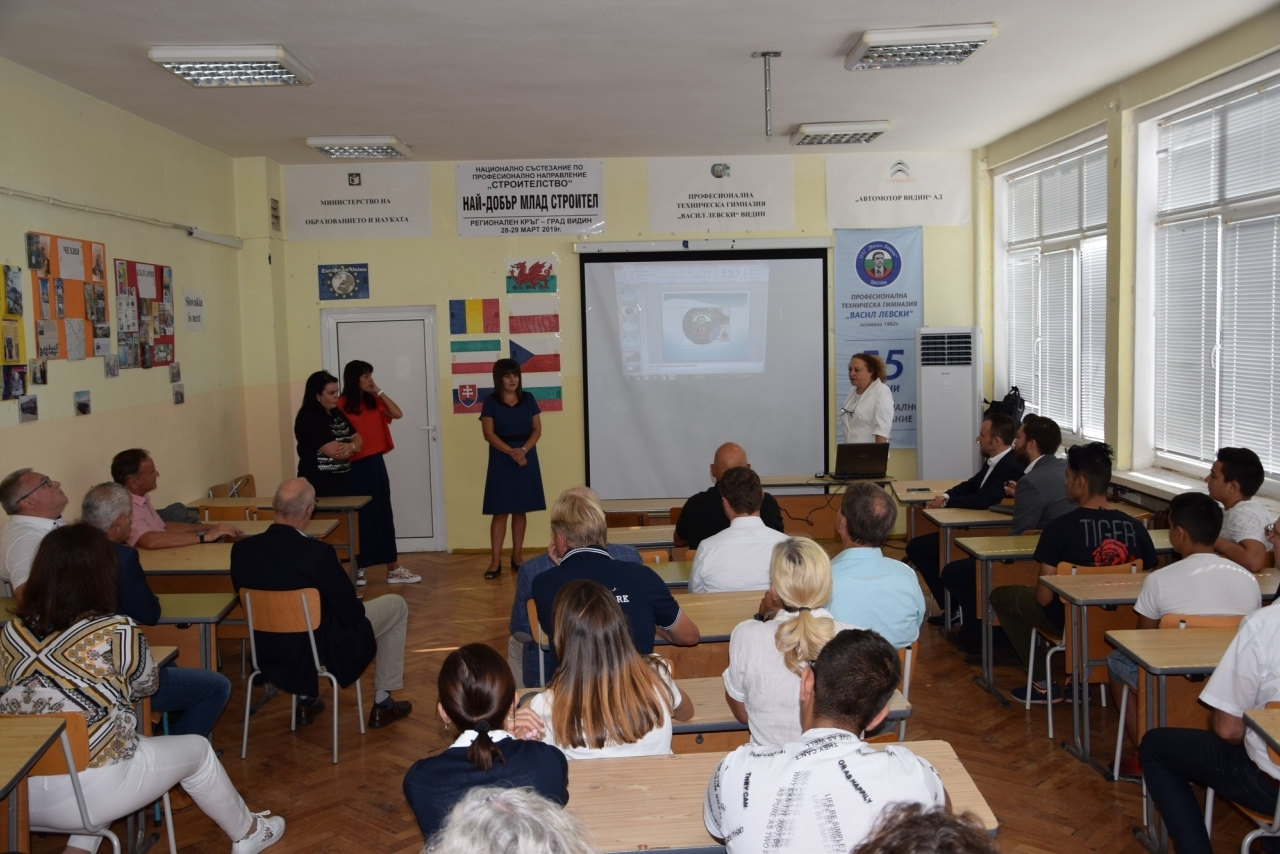 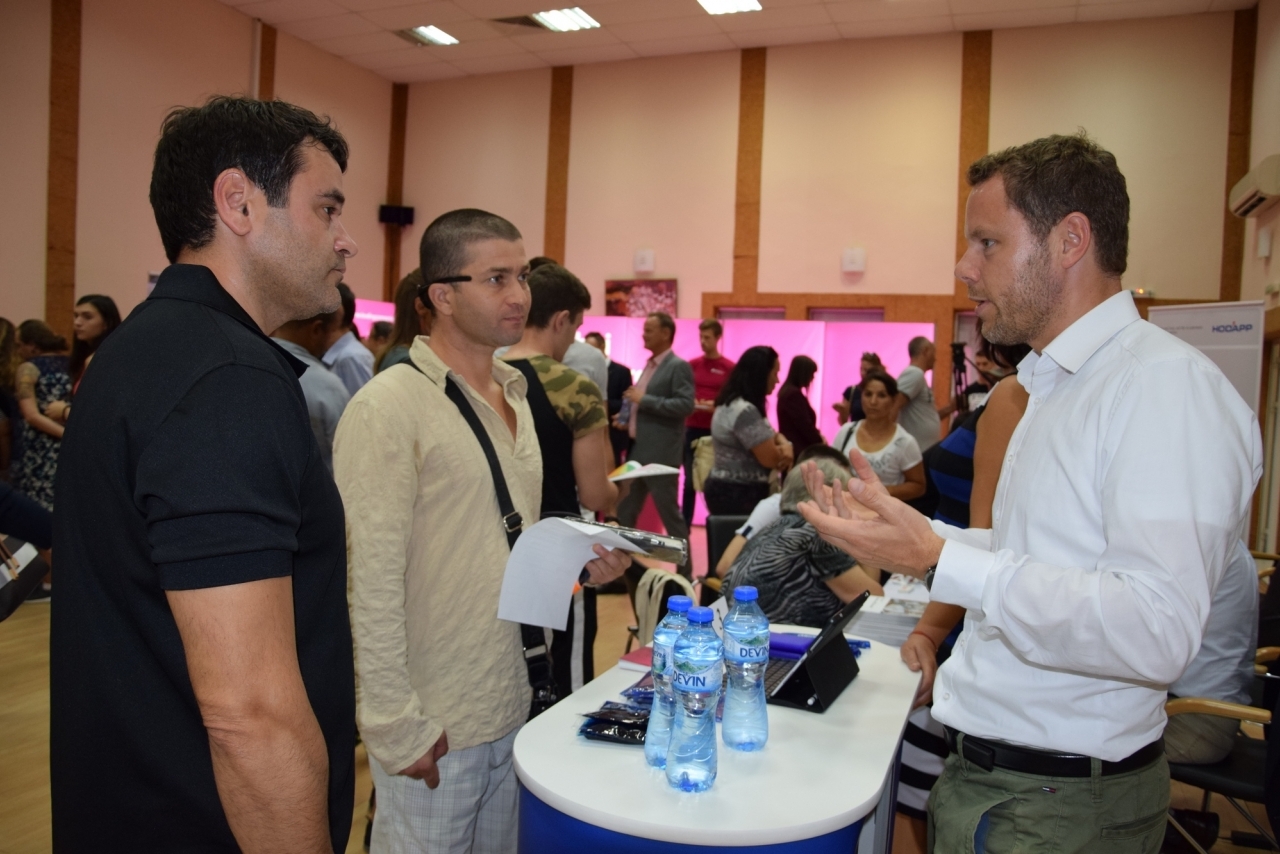 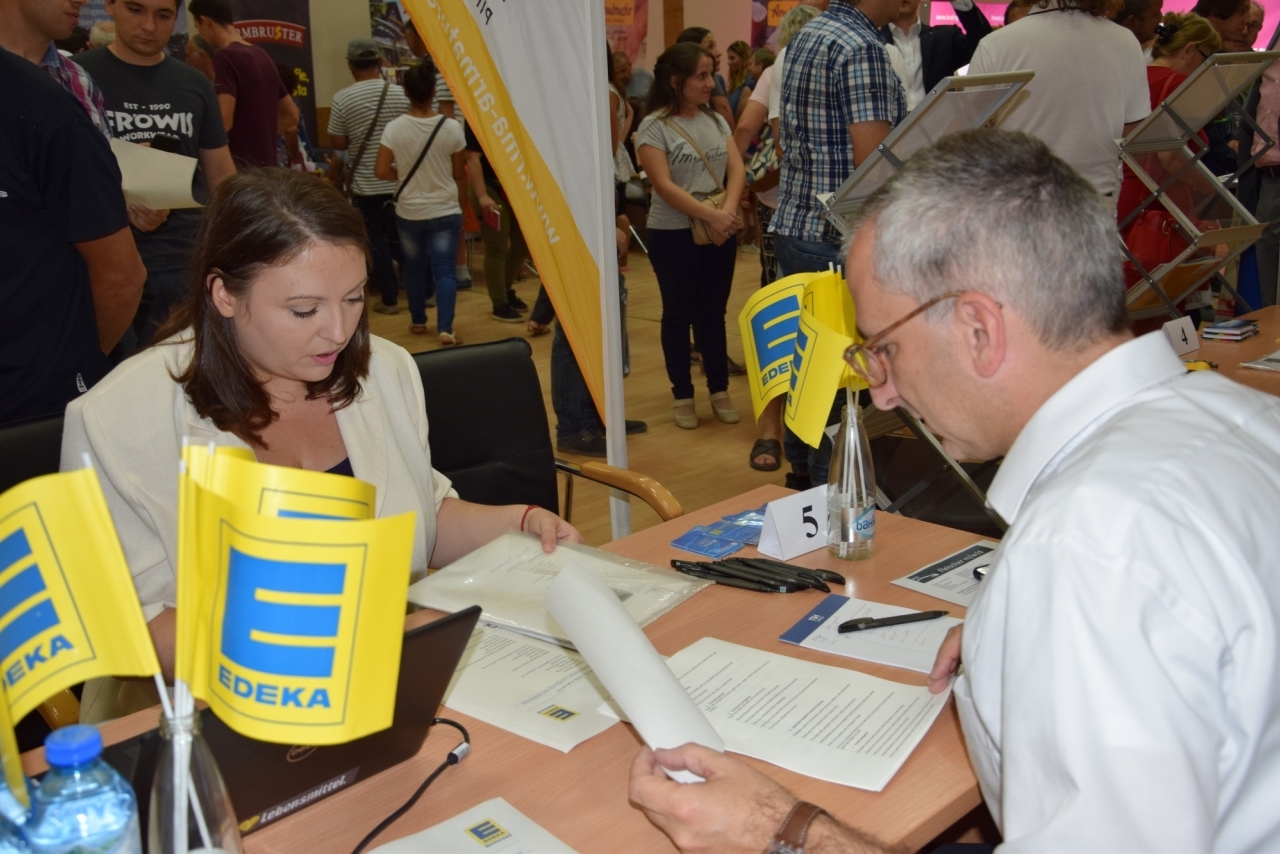 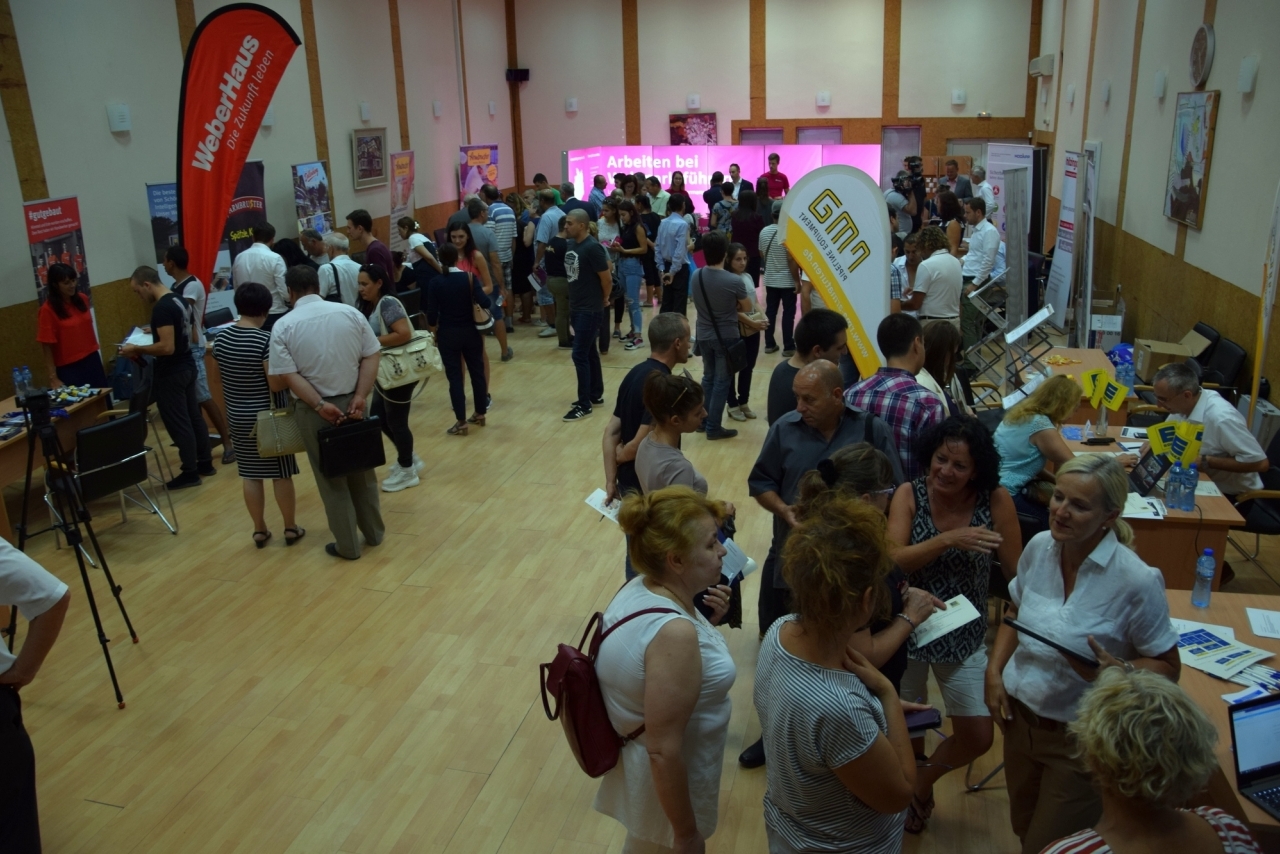 Regional governor of Vidin region Albena Georgieva hosted a visiting delegation from the Ortenau region, Baden-Württemberg state, Germany, led by Frank Scherer, Regional governor of Ortenau region. The delegation included mayors, municipal councilors, experts from the Ortenau regional administration and business representatives.
During the visit, the German guests visited the Industrial zone Vidin, where they surveyed the available terrains of the zone. Regional governor Albena Georgieva presented the opportunities for buying or renting terrain. In response to a question, detailed information was provided about tax preferences and benefits that they could use when renting or buying a terrain.
The guests visited “Vasil Levski” Vocational High School and “Mihalaki Georgiev” Vocational High School of Tourism, where they got acquainted with the vocational education system in our country, as well as the specialties studied in both schools. Conversations were held with teachers and students from both high schools for future cooperation.
A Labour exchange was held at the Conference center of Regional administration Vidin, which included 11 companies from Ortenau, Germany and an organization representing 170 companies in the region. During the official opening of the Labour exchange, the Regional governor Albena Georgieva focuses on the long-standing cooperation between the two regions, emphasizing that it already continues 9 years. "During these 9 years we have cooperated very well, and I want to take into account the Ortenau-Vidin Qualification Training Program, in which from 2012 until now about 100 students from the Vidin region visited Germany," said Albena Georgieva. "Today's Labour exchange is again the result of our good cooperation," the Governor added. Georgieva expressed hope that the cooperation between the two regions will continue in the future.
In responce, the Regional governor of Ortenau region, Frank Scherer, turned with gratitude to Albena Georgieva and expressed satisfaction that the idea of the Labor exchange, born at last year's meeting between them, has become a reality.
The vacancies and the conditions for applying were presented at the Labor exchange. The event came with great interest and was attended by dozens of students from the region interested in dual training and internship opportunities in Ortenau region.
At the end of the working visit, Albena Georgieva and Frank Scherer agreed that the priority in the partnership between the two regions was to attract German investors in Vidin and to continue the Ortenau-Vidin Qualification Training Program, which is aimed at sending students from Vidin region to Ortenau region on internship and introduction to dual training in Germany.
The visit of the German delegation was made in the framework of the cooperation established in 2010 between the Vidin and Ortenau regions.